Giraffe may seem the symbol of tranquility in the bush; smoothly and silently watching and eating. In fact, fierce battles between competing males occur and they are a pretty unique thing to witness and photograph. 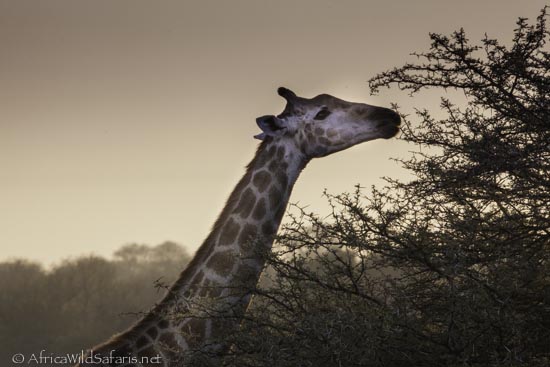 Join us on a future photo safari  – some spaces still open!

While on a game drive with a recent photography group, we came around a corner and found our way blocked by two powerful male giraffes who were having a heated battle.  They would posture while standing quite close, then one would begin to swing its neck and quickly the other would counter.  Speed would determine which head ended up wrapped around and on the bottom – the idea position because then they could deliver the blow upwards with their horns.  Well placed blows get the opponent right in the lower jaw,  but other blows could connect with the neck or other body parts, also causing damage. 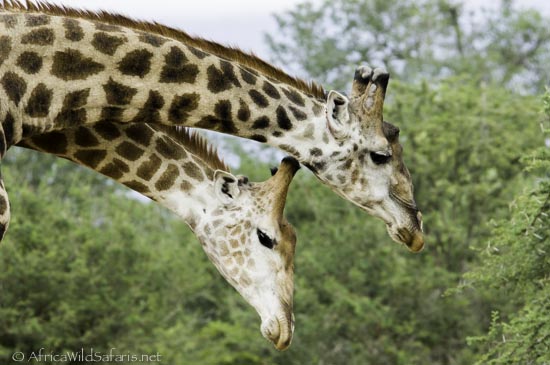 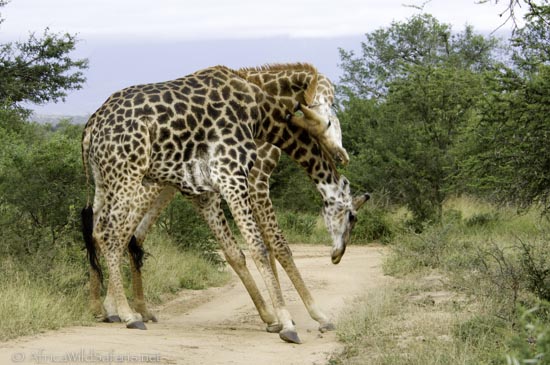 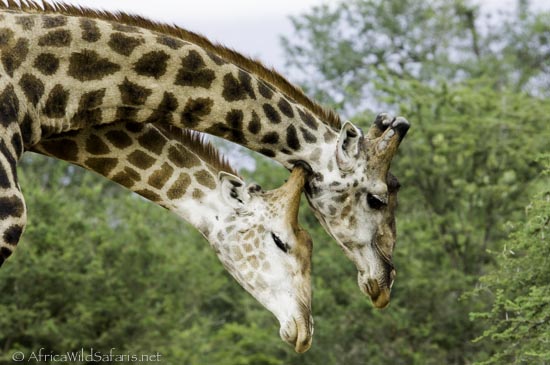 Our skirmish lasted several rounds and one giraffe backed off with the other following still not declaring victory. Im sure the fight continued after we hastily continued on our way. We didnt want the fight to end up on top of us this time!

Male giraffes sport many scars from the fights needed to gain and maintain a harem.  Some solitary individuals show that they have retired after a successful life of leadership. 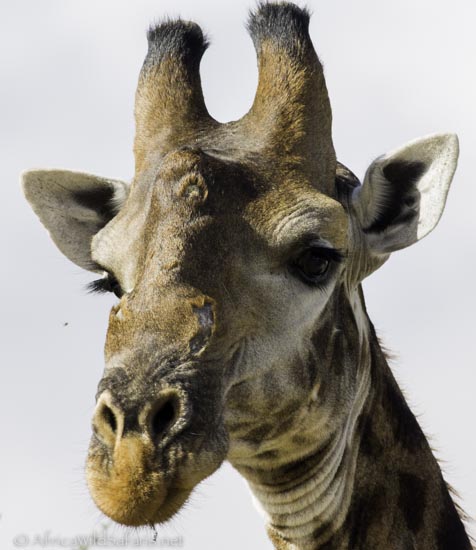