I hosted 2 wonderful photo safari groups in May 2016 .  We had fun and adventure among some really great wildlife sightings.  My guests returned with many great action, predator, and close up shots. One guest told me he had over 3,000 photos to sort through. 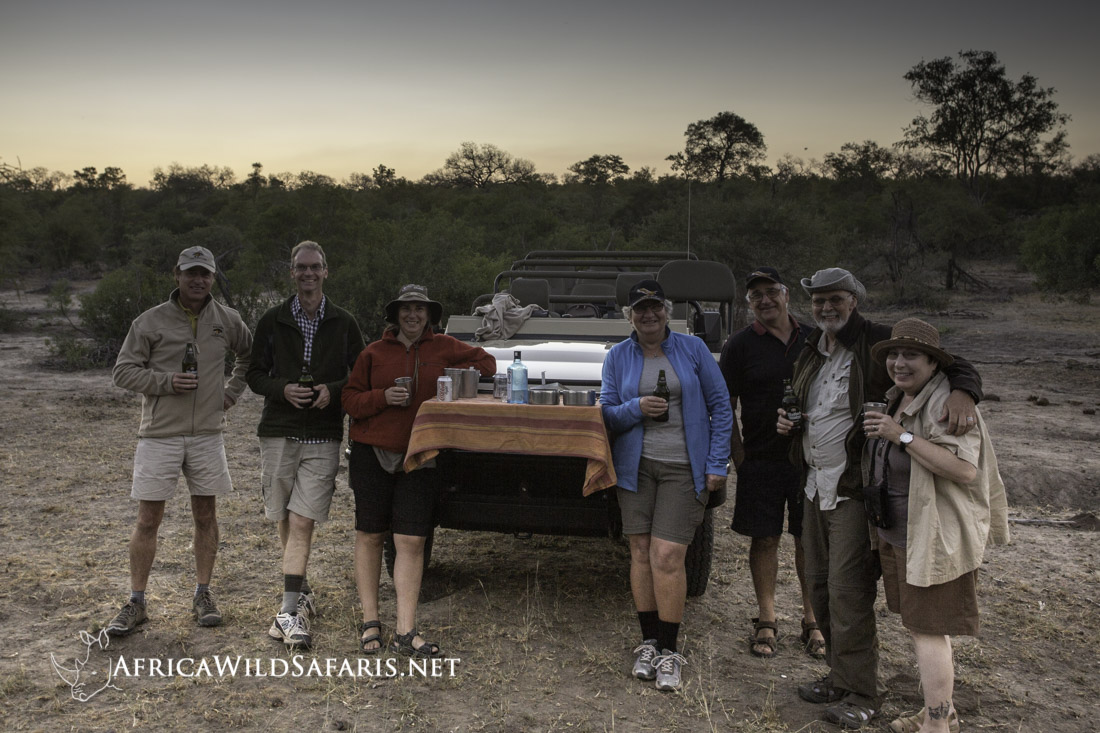 After each series of safaris, I reflect back on the moments that made the most vivid memories while I sort through my photos. Each moment spent out in the wild spaces of South Africa is special, but I have selected a few to share that stood out for me. 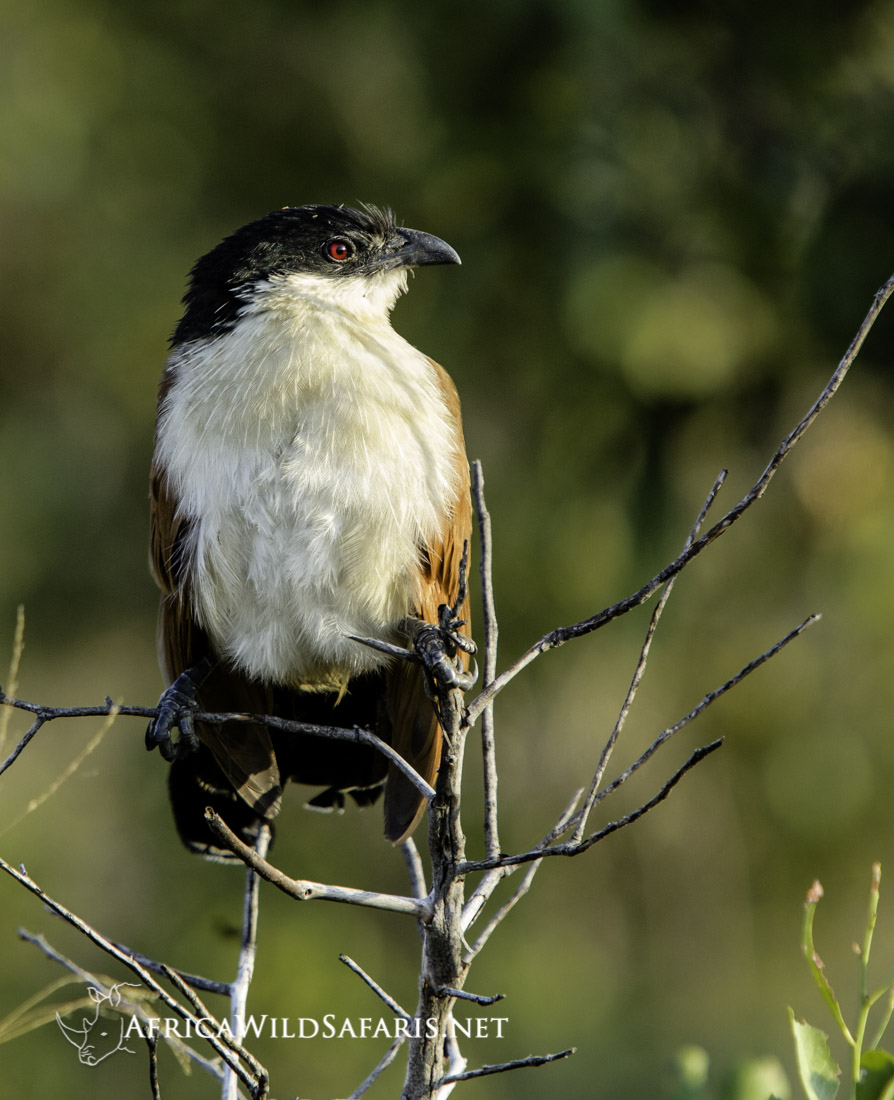 I had had a great and active morning in Kruger, but things were slower in the early afternoon.  This coucal brightened things up by landing on a branch near my vehicle and stayed in a perfect pose.  I was even able to move the truck to get shot from different angles and sun exposure.  This species of cuckoo does not deposit eggs in another species’ nests.

We were lucky enough to find these cubs and their mother on a morning game drive with perfect weather and again on other drives.  They played with each other and often their mother would join in the fun. 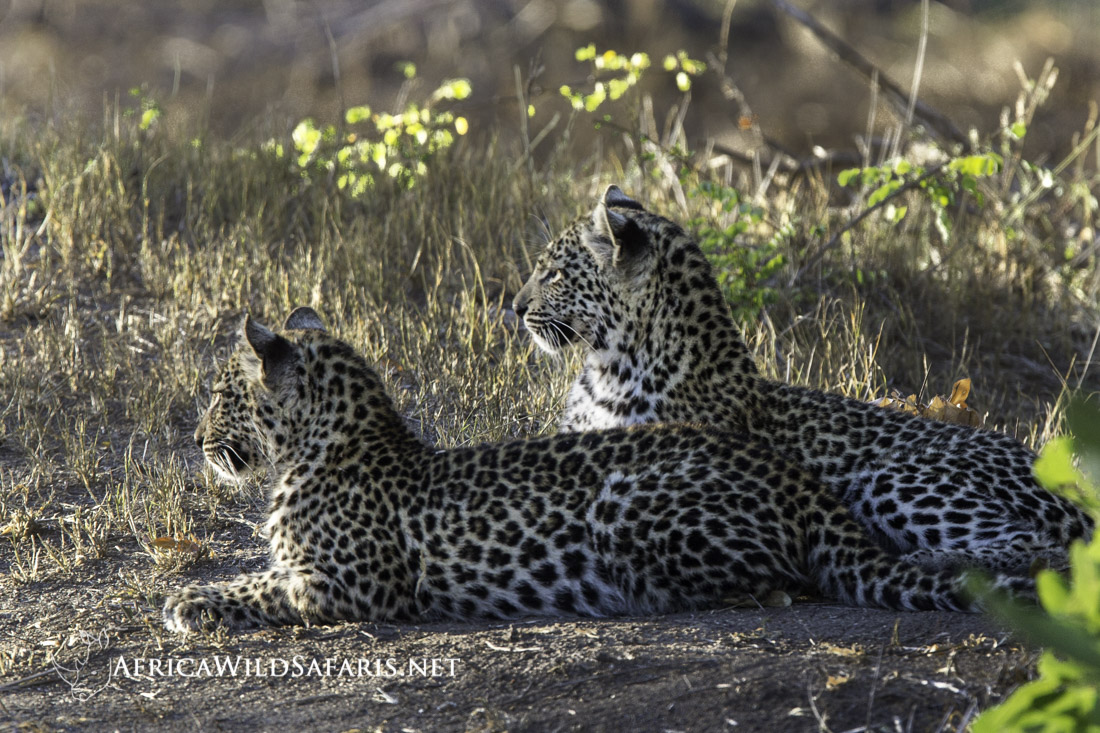 Every so often they would sit to rest and survey their surroundings as young predators in training. 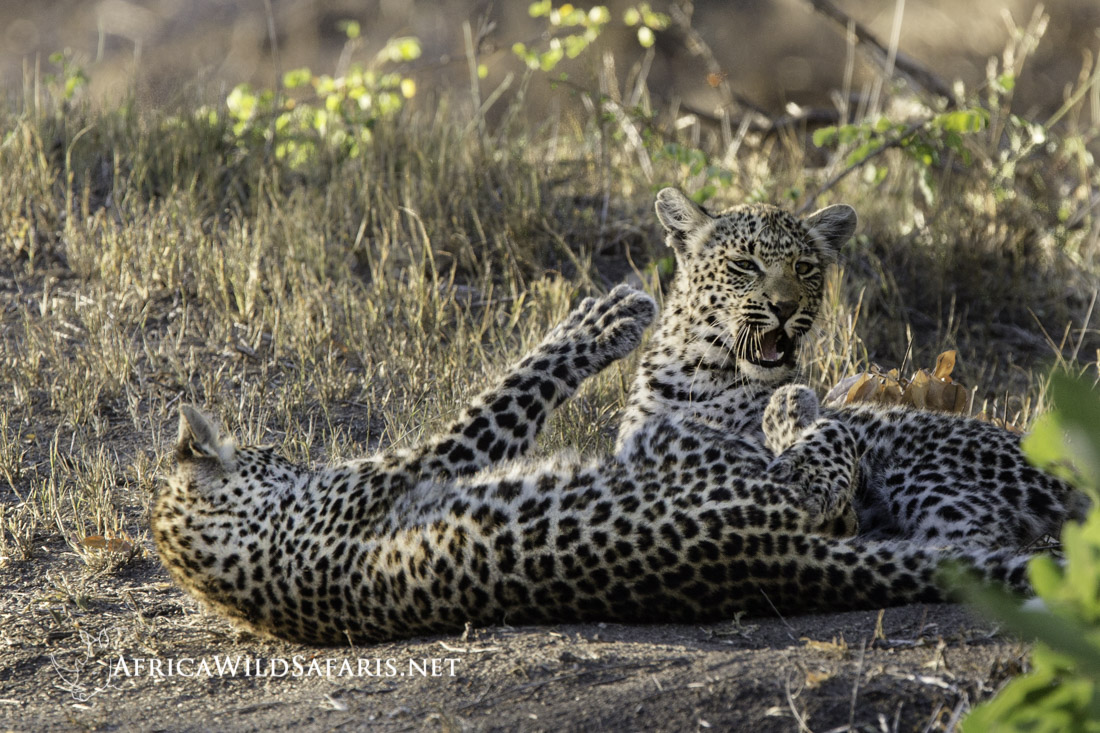 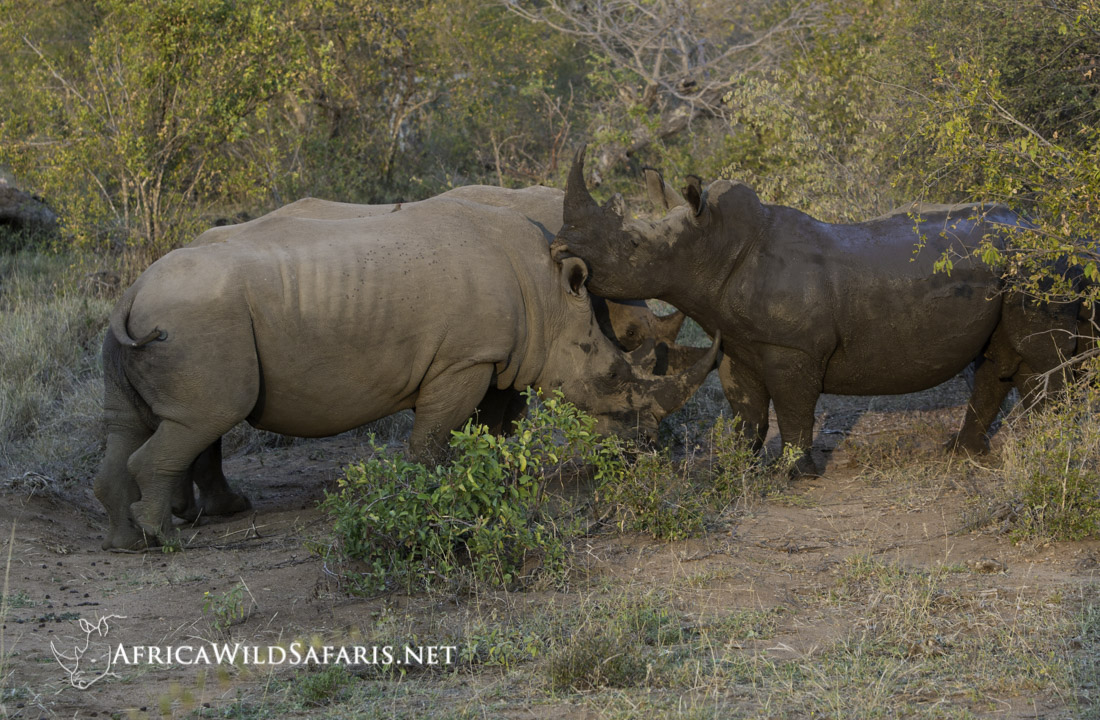 White rhino are usually pretty stoic when we encounter them: they keep at eating or close ranks to stand in an alert defensive position. This group of 3 males and one young (probably) male were agitated and active when we found them.  The 3 older rhinos were engaged in some intense battling with their horns with one male defending his dominance in the herd. The youngster was quite stressed by the whole affair and ran around in panic. 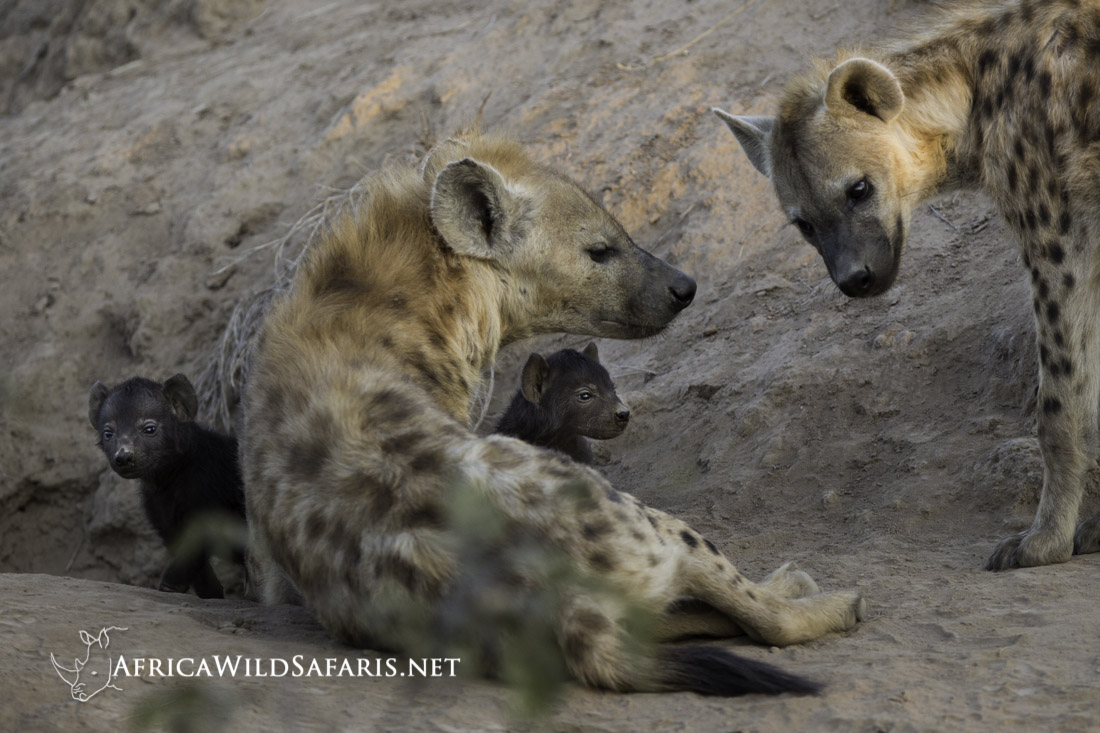 This is a very large and active den site for spotted hyena.  On this visit there were several adult females around and some adolescent and older pups. Out of the den came 2 very young  pups. These are the youngest I have ever seen. The female in charge (not sure if it was the mother) kept them close to the den by picking them up in her powerful jaws using a gentle touch.

Lions with their Kill 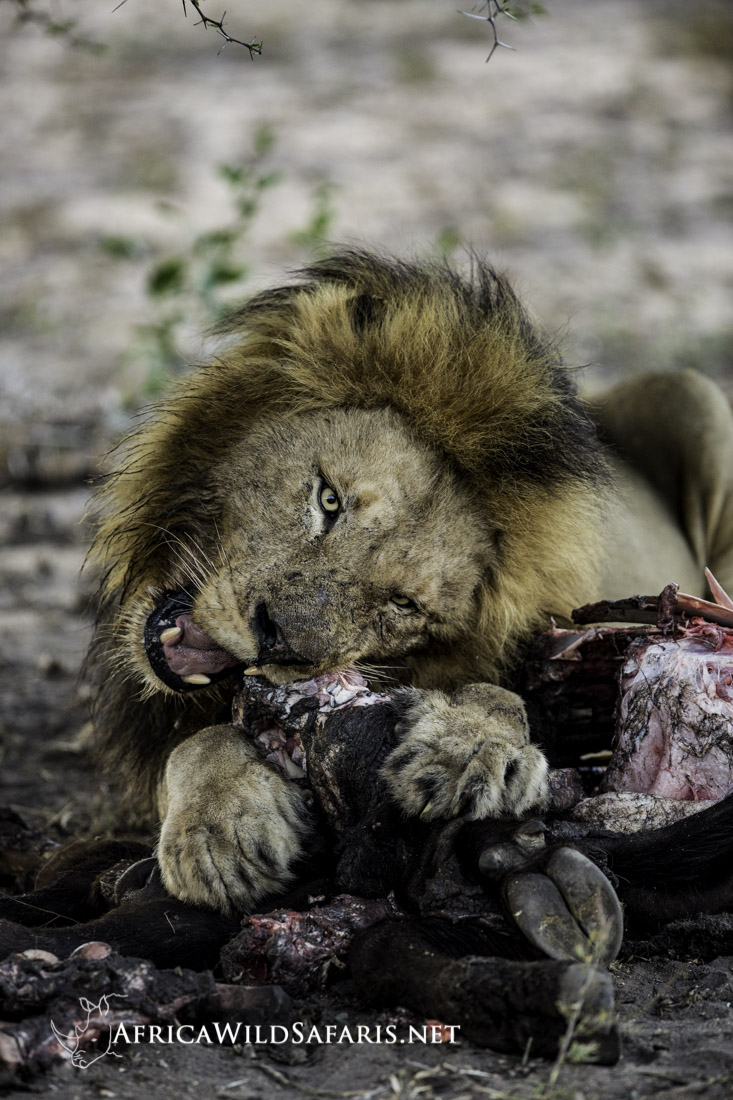 This was one of several very good sightings we had through the two May safaris.  This time the females were resting nearby and the male was there too. The buffalo meal was mostly consumed, the previous night, but this male lion was still hungry and working with the carcass to get all the meat he could. It is hard work for the lions to pull the meat apart and they frequently take a rest in the shade.

It must be stressful to try to feed, train, and defend two active cubs. This is why it was so delightful to be there to see the mother leopard play with her cubs.  No of them took any notice of our vehicle and cameras and just stalked and mock attacked each other in the open and right in front of us.

Antics in the Mud Bath 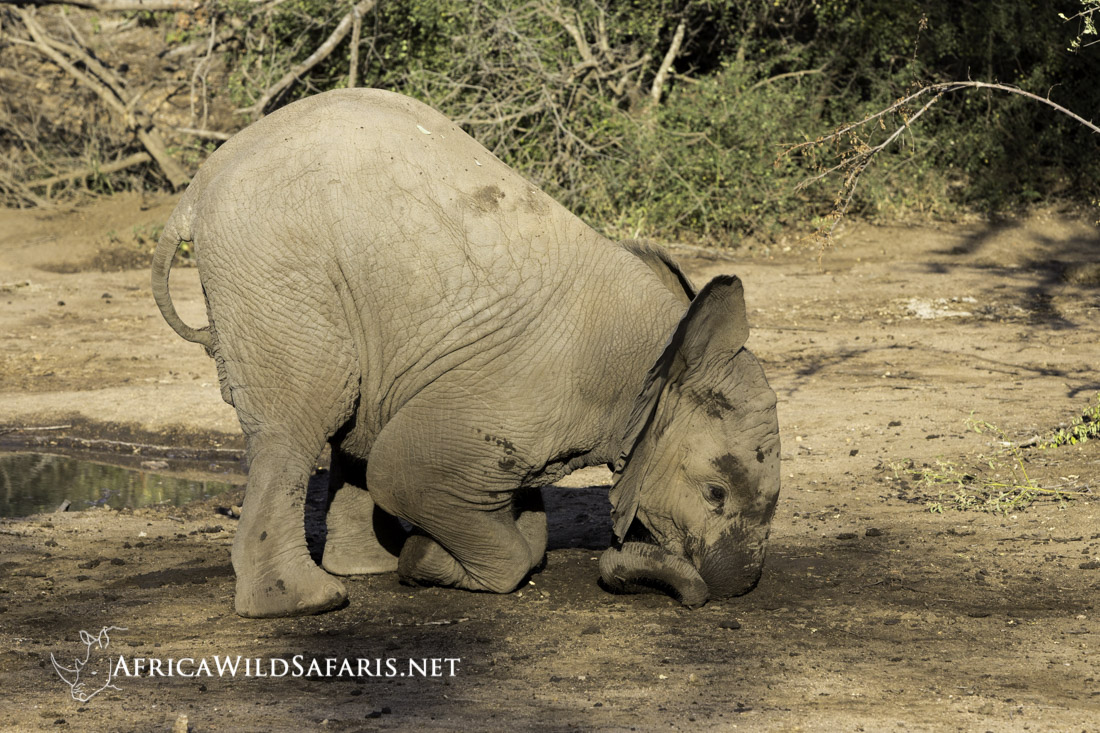 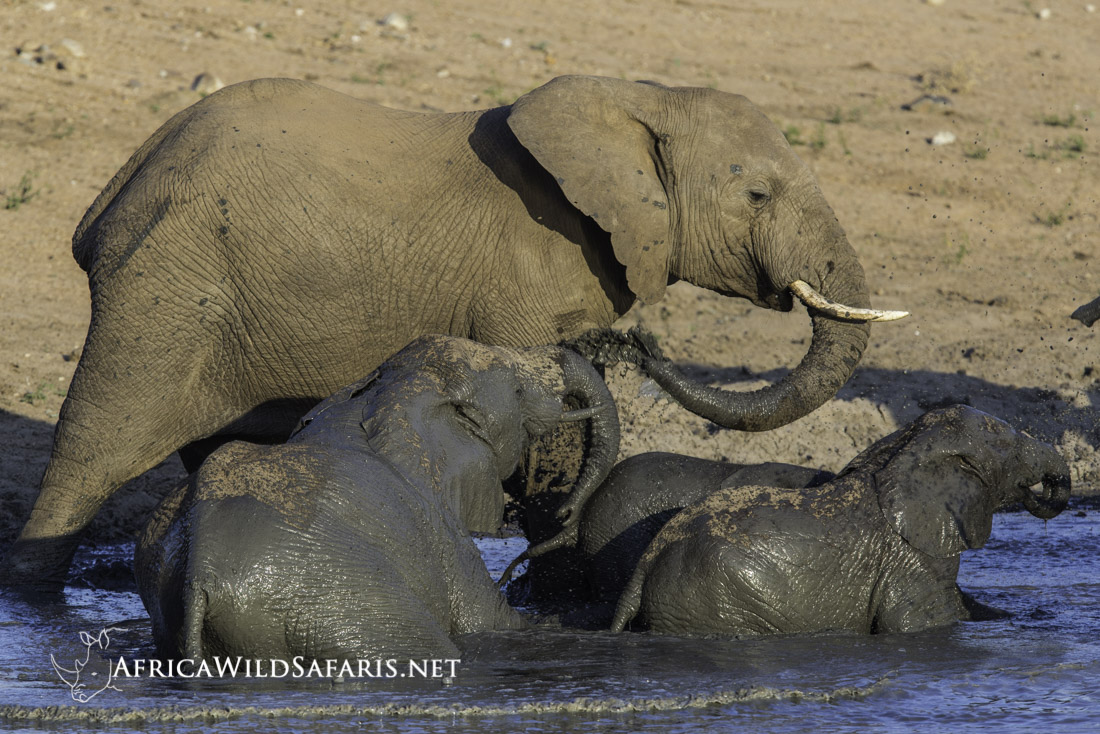 As the rainy season water drys up and becomes mud, these spots become a favorite place to visit and photograph. When elephants come by it is a funny mud flinging  spectacle with bodies rolling and splashing.  One elephant pushed his younger sister in the mud.  Rubbing follows the mud bath. At this water hole the favorite rubbing tree had become very short and elephants had to contort to funny positions to use it – such as this youngster doing a face plant in order to get a rub.

Parts of Kruger National Park open up into wide vistas where you can see far into the distance.  This herd of wildebeest was on the move and created a nice sight line and vanishing point for my photo.

Game Drives in the Dark 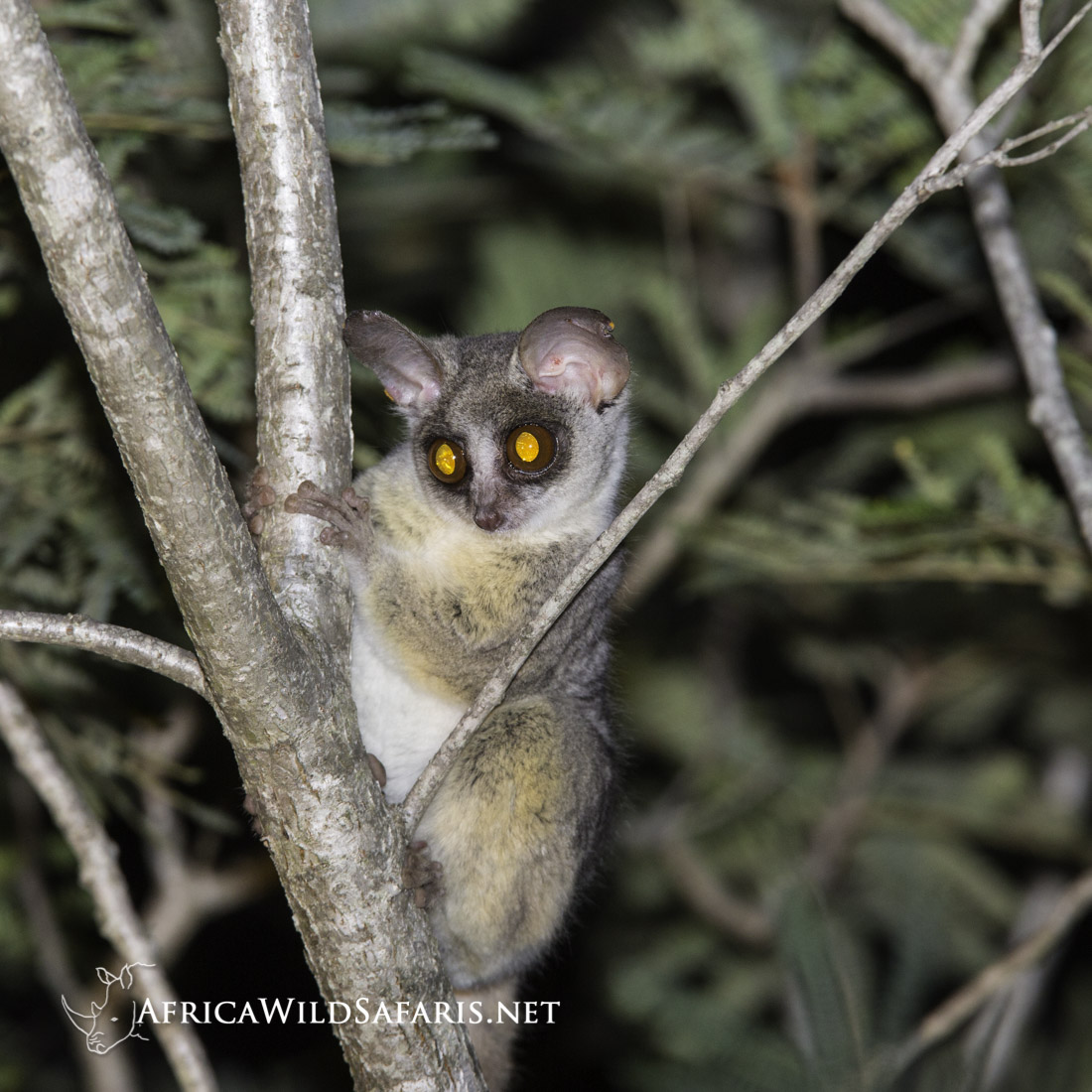 I enjoy the end of our afternoon game drives when we return to the lodge after dark using spot lights.  This time we found a bush baby.  I am still hoping to see a pangolin or aardvark by night.  We also find chameleons , small cats, and hear the night calls of birds and herd animals. 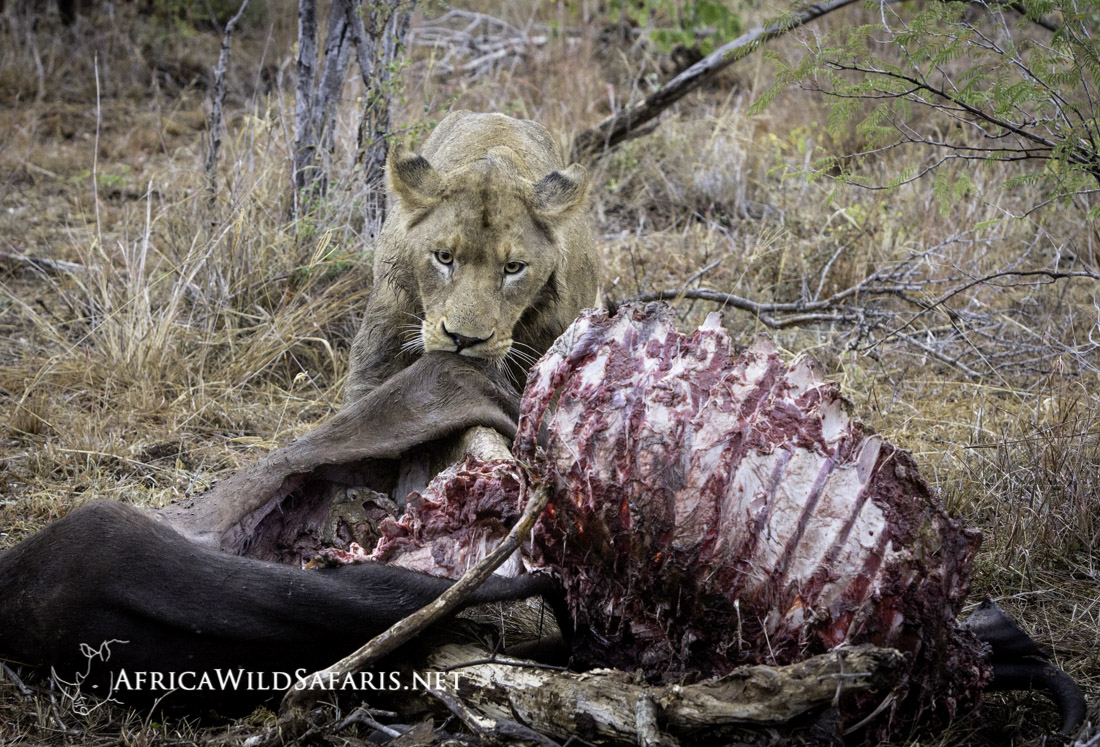 This kill was in a great spot for feeding at night, but as the morning wore on it was getting hot out in the open defending the remains of the meal. The female lion – who was covered head to toe in blood and guts – tried to drag the carcass to a shady spot.  It was a bit too heavy for her and the other lions just watched from the shade.

Drama in Kruger – all in the first 10 Minutes 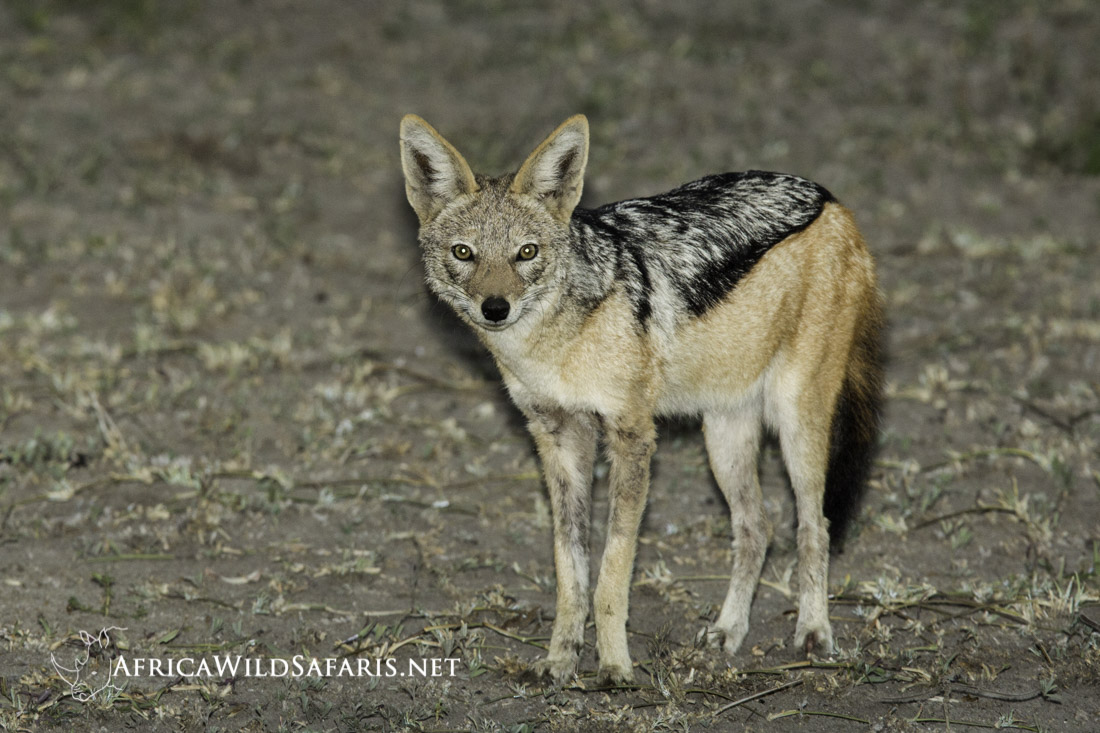 This was the start of one of our all time best days in Kruger. A hyena chased after a leopard cub while the mother fought to defend it and this black-backed jackal stood at the ready to take advantage no matter who won.  The jackal was probably following either the hyena or leopard to wait for chances of stealing a meal.  We also saw elephant, lion, and rhino all before the welcome center.

We also had beautiful and interesting skies that day.  Sometimes you forget to take some wide shots to illustrate the vastness of the park. 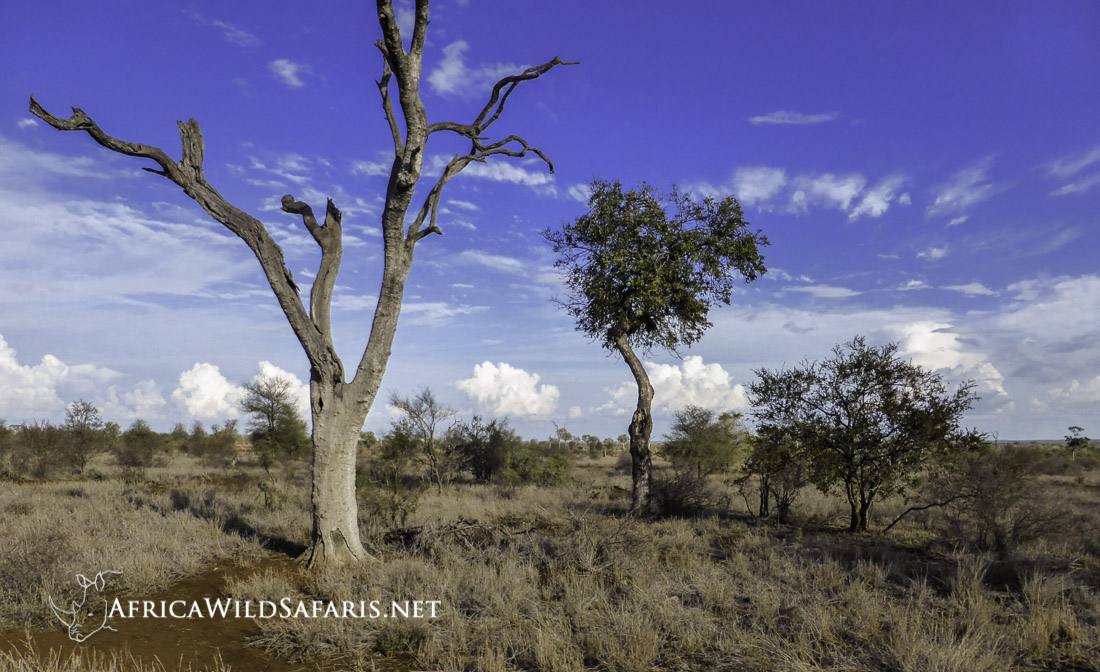